You Are Here:
Home Creative
/
About Us

Çelikyay was founded in 1965 and started with the production of leaf springs. Making its first export in the 1990s, Çelikyay‘s production facilities were moved to Düzce in 1995.

Our company, changed and transformed as of 2000, continued its business life under the name of Çelikyay Otomotiv Dış Ticaret Sanayi A.Ş. It still produces leaf springs in its production facility in Düzce with 7500 square meters of closed and 2500 square meters of open area.

Çelikyay, which increased its production capacity to 24.000 tons/year with the investments it made in 2008, it now produces parabolic and air trailing arms, as well as conventional springs and cabin springs. In 2010, the dyehouse was completely renewed and in 2014, an additional storage area was commissioned.

The head office in Istanbul acts as a gateway to both Turkey and the whole world with its highly accessible location.

Çelikyay, which has been developing its company values with its innovative vision since 2000, produces high quality products with its investments in laboratory and test machines and thus maintains and improves its quality with regular certifications for international standards.

Çelikyay operates in both automotive and spare parts sectors and delivers its products to its end users through dealers in Turkey. It has also become a well-known brand, especially in Europe and the Middle East, through its worldwide exports and superior service. 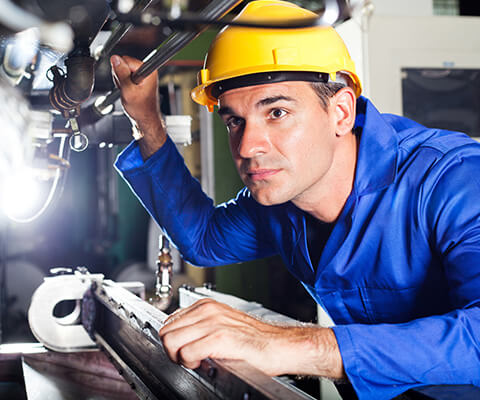 Our mission, vision and strategies have been created in line with the company’s goals and values and with a sense of responsibility towards society and the environment in the leaf spring production sector. These are:

Our Mission
Meeting the expectations of our employees, customers and suppliers at the highest level, using all our resources in the most efficient way, ensuring continuous improvement, and offering competitive products and services in national and international markets.

Our Mission
Meeting the expectations of our employees, customers and suppliers at the highest level, using all our resources in the most efficient way, ensuring continuous improvement, and offering competitive products and services in national and international markets.

Our Vision (our main goal)
To transform the brand ÇELİKYAY into a “WORLD BRAND”.

Our Strategies
To use our finance, workforce, material and all other resources in the most efficient way and to adopt the Quality Management System (IATF 16949:2016) as a philosophy to live by in order to continuously improve product and system quality. To continuously improve our human resources by investing in people and fulfill our social responsibility by prioritizing environmental awareness in our products and activities. 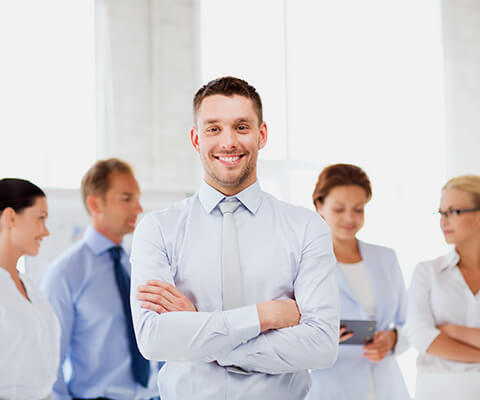